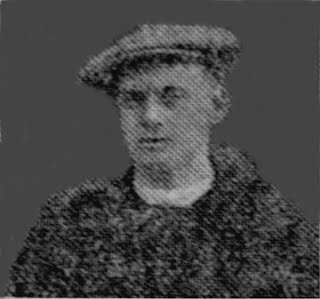 The unfortunate young fellow was a member of the rescue party, who were killed in the second explosion. He died a hero´s death.

At the time of the 1911 Census, Robert was single and lived with his parents, 41 year old Coal Miner Henry and 38 year old Lorenzo Bungard. The family originated from Shoreham in Sussex where Robert, his brother 12 year old Heny and sisters, 17 year old Annie, 15 year old Edith all were born. 8 year old Ethel was born in Doncaster.

Victims and Heroes of the Disaster