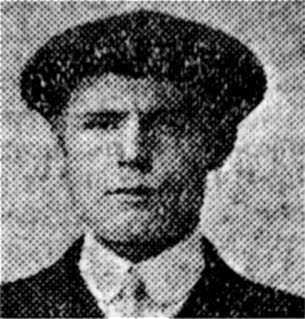 Arthur was buried in Conisbrough Cemetery at a funeral hed by the Rev.C.P.Mellor

The mourners were his parents Mr and Mrs Dungworth, William, Tom and Harry, his brothers, Maria, Elizabeth, Elsie and Emma his sisters, Messrs A.Ackroyd and J.Tomlinson.

A globe was sent by the workers union The 1911 census, a year earlier, indicates that in the residence in March Gate lived 8 members of the family

His parents William, aged 55, Emma his wife aged 54 who had been married for 31 years. William was a plate layer at the Pit.

His brothers William (28), driver at the pit, George (19) , pit pony driver, Tom (13), brick carrier in Conisbrough and 12 year old Harry, not employed. ArthurÂ´s occupation was also listed as a Pit Pony driver at that time.

The only sister living with them was 17 year old Emma