Mine Giving Up ItÂ´s Dead.

The delicate and drawn out task, so capably undertaken by the rescue parties in the Cadeby mine, is now within sight of completion. This week four more bodies have been recovered. The first of the four brought to the surface was that of Mr Herbert Cusworth (39), afternoon under-manager, of Cadeby Villas, Conisbrough, whose remains were recovered on Wednesday.

The following night three more of the victims were removed to the pit-top. On Thursday the remains were identified as those of :- 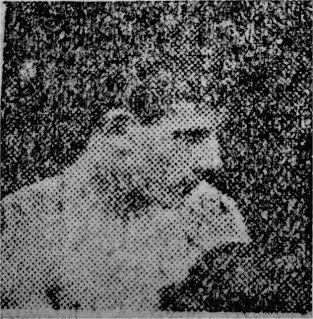