Mention was made last week of second Lt F.J. Shutt (North Staffs), 74 Braithwell Street, Denaby main, who is a prisoner in Germany.

The above photographs of his father and brother and his brother-in-law.

His father Mr J. Shutt,(picture, right) has served in the a large part of the war as a Corporal in the A.S.C. and was for some time in Salonika. He joined at the outbreak, and was discharged in June 1960. He is now working in munitions.

His brother Gunner Frank Shutt (M.G.C.) (picture, left) aged 27, enlisted in May 1915 and has been serving in France for the last eight months. 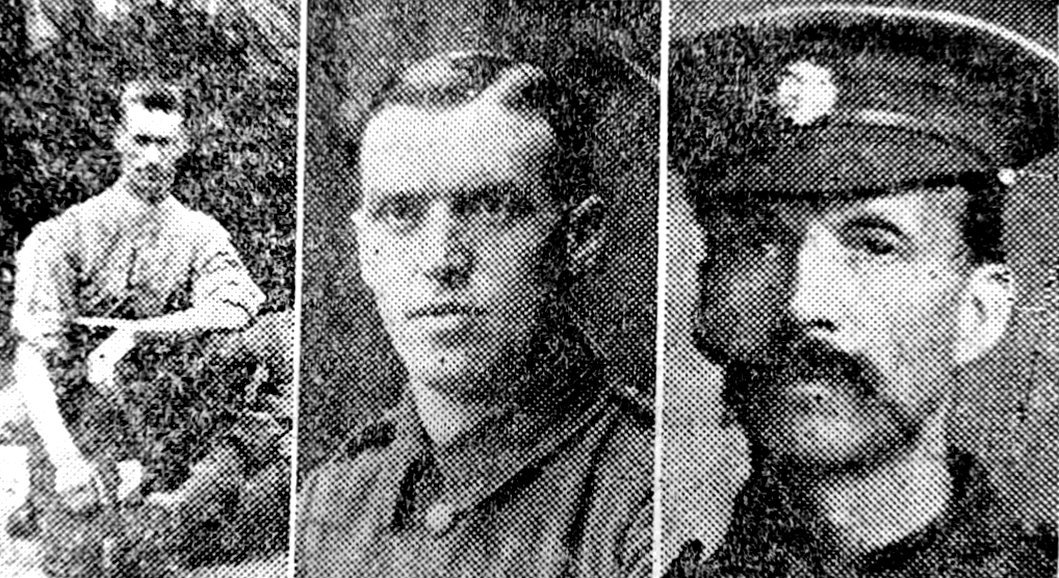