The amount we are attempting to record is colossal, especially in the later decades. So, if anyone, who is computer literate, has a couple of hours to spare each month, then Help ! Please contact me on 07886 718719 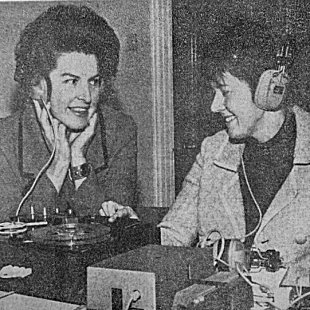 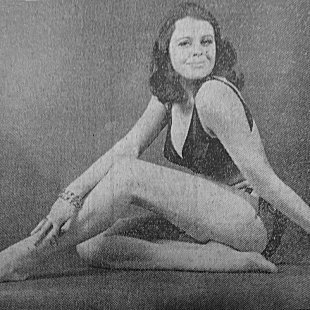 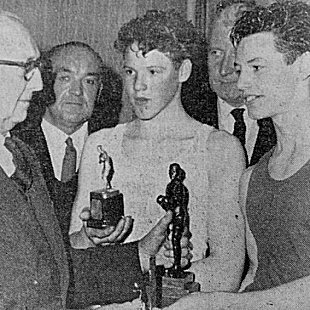 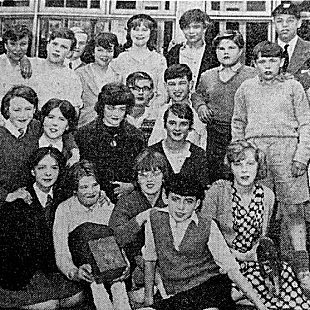 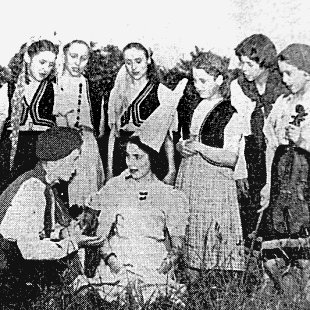 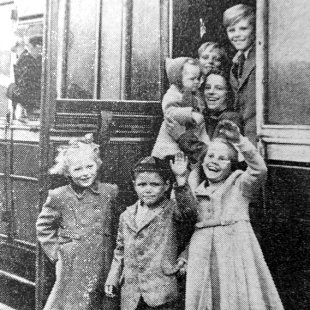 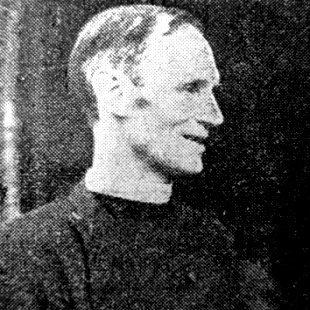 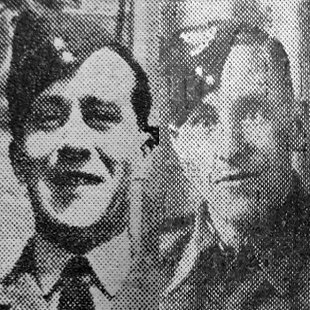 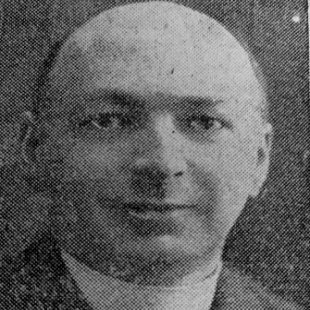 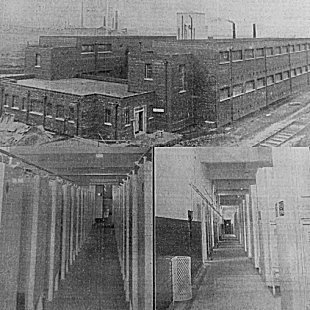 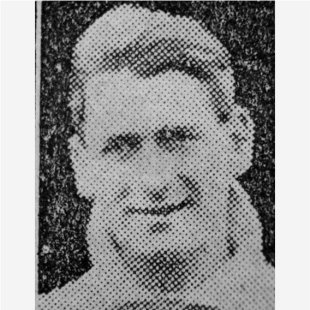 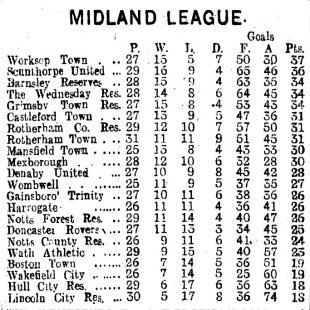 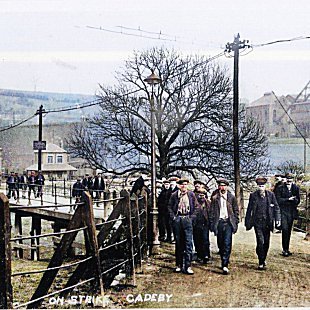 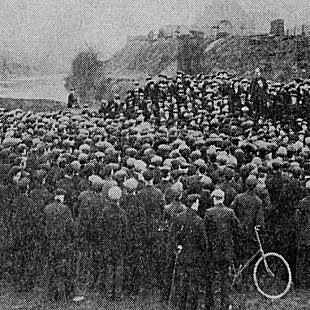