Dominating theme at Friday’s annual dinner of Denaby United football club was the success of the Reserves in winning the Sheffield Association League championship and the Mexborough Montagu Cup, and pleasure at the Midland League side’s final burst in season 1954-55 which carried them clear of re-application.

Both trophies had a place of honour at the top table, and there was a pleasant surprise for the club in a further gift of £150 from the Supporters’ Club, the presentation being made earlier in the evening by Mr. T. Stones. This made a total of £250 in the financial year. Guest of honour was one of United’s staunchest supporters, Mrs. Jones, about whom a special story appeared in these columns several weeks ago, and there was a very pleasing interlude when chairman Mr. Arthur Roberts, presented her with a bouquet.

The Club was proposed by Mr. Ernest Kangley, Sheffield and Hallamshire F.A. secretary. He said most people in South Yorkshire were watching Denaby United ‘pull it out of the bag’ in the Midland League. He congratulated them on having done so, and he complimented the Reserves on their double success. He referred to a meeting of football managers at which one description applied to the game was that we, here in England, ‘played’ at football whereas on the Continent they ‘worked at the game. That appeared to be the big difference. It was important too, to remember football was a team game.

Mr. Kangley added his own appreciation of Denaby Supporters’ Club and commented that if they had been ‘playing ‘ at it, they certainly would not have been able to offer such splendid financial gifts to the parent club.

Vice-chairman, Mr. J. Ford, said the second team did a good job of work and indeed put Denaby on the football map. Much of their success had been due to secretary-manager Matt Taylor. The first team had a disappointing season, but support at Denaby, generally, had been very poor considering the successes of the Reserves and some very good home Midland League encounters. It was disappointing to find they were some £300 short of last season’s figure – which they considered also to be a poor season. Eight pounds was the maximum ‘gate’ for the second team – yet this was the side which was beaten only four times. ‘One asks – What does the public want?’ he commented. 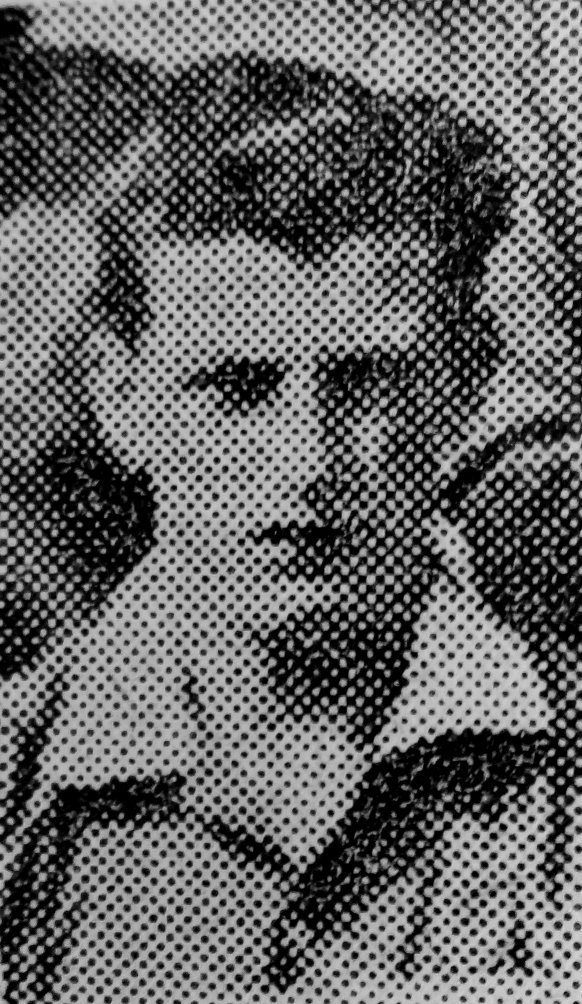 Denaby had, during the season, maintained its reputation for producing half backs (Fallon was transferred to Derby County) and they wished Fallon the best of luck in his future career.
The Press, said Mr. Ford, had done a very good job – and Denaby United thanked them.

Chairman Mr. Arthur Roberts brought an apology from ‘a very good friend to Denaby United’ – Mr. Mark Crook, and also referred to the presence of Mrs. Jones. He said she was such a consistent ‘regular’ at Denaby, rain, snow or low, that referees had almost reached the habit of asking, not if the teams were ready, but if Mrs. Jones was ready (laughter.)

He said the defeat by Cresswell in the F.A. cup seemed to have been a bad turning point for Denaby last season, but there was indeed a splendid end of season burst which brought some 14 out of a possible 18 points. He expressed appreciation to all concerned with the Supporters’ Club, spoke of Denaby’s real gratification at their gestures, and he, too, referred to the Press and expressed his warmest thanks for all they did to help the club.

Denaby United – Prospects for the Season