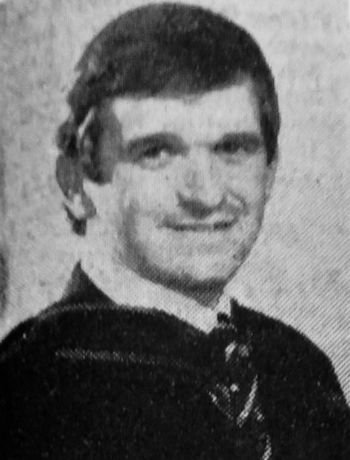 After an initial two weeks orientation course, he will take up a post at Rheydt, A former Head Boy of Wath Grammar School. Mr. Oldfield gained his Degree and Diploma of Education from Liverpool and London Universities, studying German, French and economics.

He will be teaching English and, on his return, plans to be a lecturer in the German language.