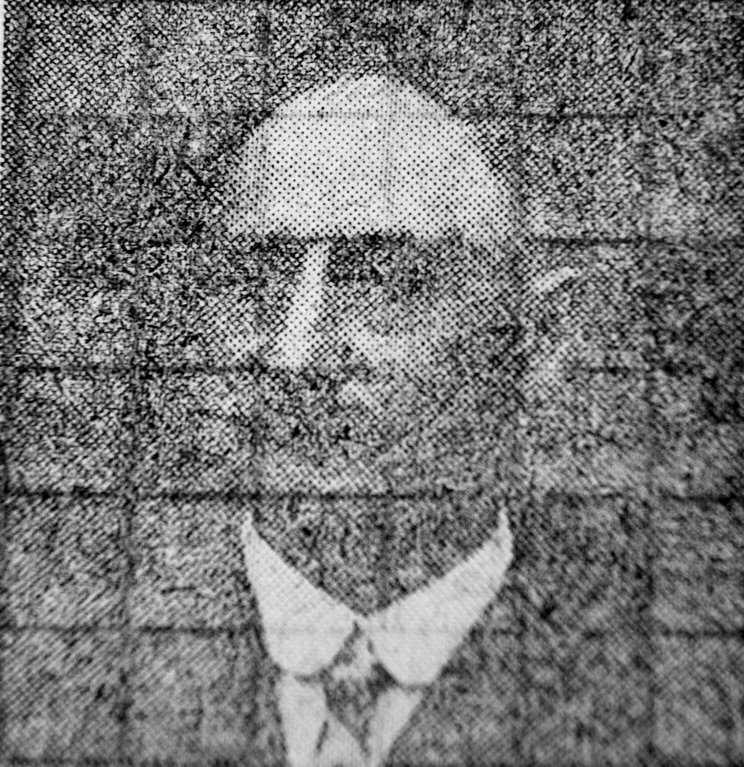 Mr William Appleyard, of Clifton, Conisborough, is leaving the district from April 6. When he goes this area will lose one of its most valued public workers, for since Mr Appleyard came to Clifton 34 years ago he has worked hard and conscientiously for the public welfare.

Mr Appleyard is a native of Roundhay, Leeds, but spent his youth at Conisborough Lodge, from whence he went to Clifton to take over a farm in one of the most beautiful and sequestered spots in the neighbourhood.

For two years he was chairman of the rural Council. At last meeting of the old Parish Council he was recommended for appointment to the magistracy, being the oldest member of the Parish Council, but probably owing to the isolated location of Mr Appleyard nothing came of the recommendation.

Mr Appleyard is a Governor of the Doncaster Grammar School, having held the position for four years, succeeding the late Mr T Harrison as the representative of the Rural District Council. He was also for many years a member of the governing body of the Mexborough Secondary School, being appointed before the present secondary school was built. For four years he has been a member of the Joint Industrial Council which deals with the ways of workmen or local authorities. In that position he was placed by the Rural District Council’s Association.

During the War he was a lieutenant in the con Worsbrough Company of the Doncaster Voluntary Battalion of the Yorkshire Light Infantry, and among the young men who were trained in this battalion so that when they became of age they might immediately join the Forces, was his eldest son, Mr Sydney Appleyard who joined the Army before he was 18, in January 1916, and served until the Armistice.

Mr Appleyard has been a keen cricketer, and was captain of the old Conisborough club, which was one of the original members of the Mexborough League. His two sons Sidney and Francis are also enthusiastic cricketers.

Mr and Mrs Appleyard’s new home will be at Thorpe Underwood, Great Ouseborne, your, but they are taking over a farm to 80 acres in extent, a little larger than their present farm.