Painter Electrocuted at Cadeby Colliery.
The Clutch of Death
A Horrible Fate. 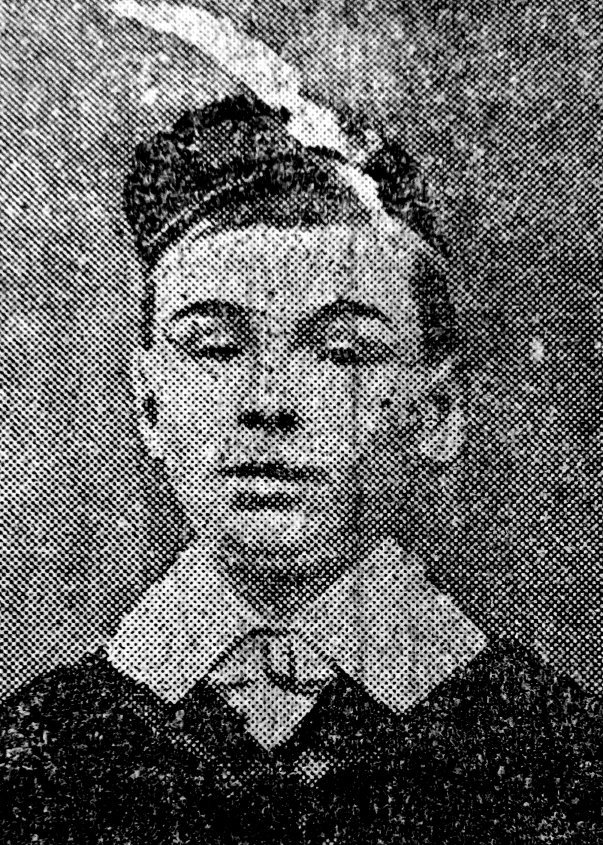 The deputy Coroner, Mr J. Qian Parker, held an inquest at the Denaby Institute on Monday afternoon, on the body of Frank Cantwell (19) a journeyman painter, in the employ of the Denaby and Cadeby Colliery Ltd., who was electrocuted at Cadeby Main colliery on Friday last.

Mr A. H. Barnett (agent) and Mr Williamson (engineer) represented the Denaby colliery company, and Mr J. Walker H. M. Inspector of mines, was also there. Evidence of identification was given by Joseph Leonard Cantwell, brother of the deceased, residing at 23, Balby Street, who said the deceased was a journeyman painter employed by the colliery company.

Witness was not present when deceased died.

In answer to the Inspector, witness said deceased had been employed at the Cadeby colliery about eight months, and he had never complained to him about these electric wires.

Dr Marvin, locum tenens to Dr Craik, of Conisborough, said he was called to the deceased on Friday, about 2 o’clock at Cadeby colliery, deceased was dead when he arrived. Witness examined the body and found that the palms of the hands were blackened, and that there was a livid streak running across the palm of the left-hand. There were no traces in the clothing of anything unusual. He examine the deceased’s eyes, and found the pupils dilated. Witness was told that he had touched an electric wire, and what he saw was consistent with death from an electric shock.

In answer to Mr Barnett the doctor said that artficial respiration was tried for one hour and a half but it proved futile. The deceased never showed any signs of animation.

Dr Robert Craik who made a post mortem examination on the body of the deceased on Saturday gave evidence as to his results. Externally he found a mark on the left hand, as described by Dr Morens, there was no mark on the right hand. He found a contusion on the cheek and another deep cut on the back part of the head. Internally, for the most part of their organs were healthy. The left side was firmly contracted, a condition usually found after death from an electric shock. The blood was strikingly fluid, which was also a result of the electric shock. He was on the opinion that death was caused by an electric shock. The rather severe cut at the back of the head was not flat, pointed to the fact that it had been sustained after death. He found nothing inconsistent with the theory that death had resulted from the electric shock.

Fred Goddard, 10, Thornhill Street, Denaby, said he did not know the deceased, but on Friday afternoon he was working about 6 yards away from him. Witness was loading props, and about 1:10 p.m. he happened to look round and saw the deceased hanging on a wire with one hand. They saw him drop, and then witness went was a spot where had fallen. He should say the deceased would be hanging on the wire for a minute. Witness did not hear him call out, and when they removed him he believed him to be dead. Artificial respiration was tried, but it had no effect.

The Inspector: Is it possible to touch these bare wires from the ordinary tramming way?

Witness: A man could touch them if he bent over; that is, if he wanted to.

But without going out of his way? – No, sir.

In answer to the foreman of the jury, the witness said deceased fell about 2 yards when he dropped off the wire.

William Cousher residing at 11, Loversall Street, Denaby, said he was proceeding to work on Friday afternoon, up the steps leading to the pit head, when he saw the deceased hanging from a “live” electric wire by his right hand. His feet were resting upon a girder. A miner named Hodgson went along the guide to trying get hold of him, but just as he got to him, deceased fell off. Deceased was grasping a cross girder with his left hand, and his paintbrush was about a foot away.

William Hodgson gave similar evidence to the last witness. He managed to get hold of the deceased coat, and pull him off of the wire. In witnesses opinion the deceased had been lowering himself, and had clutched the “live” wire accidentally. The deceased’s face was distorted.

Walter Matthews, of Denaby, a painter, deceased mate, said they had been warned that these wires were “alive” and were dangerous. The foreman of the electrical department had also told them that when they wanted to paint that they had to inform him, and he would cut off the current. They had had the current cut off already. And both of them knew the wires as to be dangerous.

The Coroner: Have you any fault to find with the position of these wires?

Witness: No, sir; but if I was sent to work there again I should ask for the current to be cut off.

Arthur Williamson, chief mechanical engineer to the Colliery Company said the voltage passing through the wire was 500. He should expect the result to be fatal if anyone touched it under the condition described in the case. He should expect the burn to be on the left hand, as the current would be transmitted into the iron girder. The wire was 9 ft 6 in from the nearest walking road. He agreed with the theory that had been attempting to get down and had slipped and grabbed hold of the wire accidentally.

In answer to a jury man, the witness said he did not think there was any necessary to cover the wire up, as specific instructions words given that if anyone wanted to work there notice should be given to the electrician engineer, who would cut off the current.

The Coroner, addressing the jury, remarked that it was a clear case and the jury returned a verdict that “the deceased had been accidentally killed by an electrical shock.”