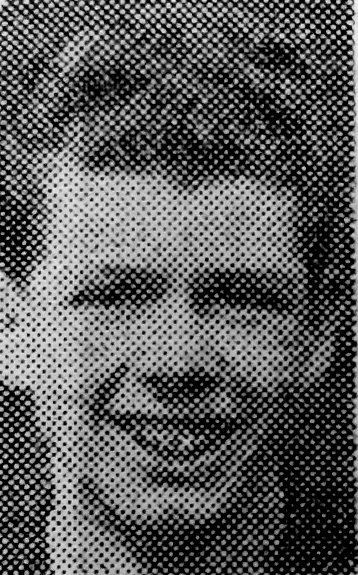 Mr. Raymond Simpkins (23) son of Mr and Mrs Reg Simkins of 2, Athelstane Road, Conisbrough, received confirmation on Saturday of his examination success at Bradford University, which has earned him a, Bachelor of Technology second. class honours degree in Civil Engineering.

Raymond, a former pupil of Mex-borough Grammar School, has taken his sandwich course over the past four years during which time he has worked for 12 months with a firm of Civil Engineering contractors at Leeds.

He is to begin work as a civil engineer for the same firm at Shotton, near Chester in September and will live in the bungalow he is having built at Mold.

He is to live there with his wife, formerly Miss Olive Venables, of Bank Street, Mexborough. They were married last year and have been living in Heckmondwike.

One of Three Special Prizes for Denaby Apprentice Engineer