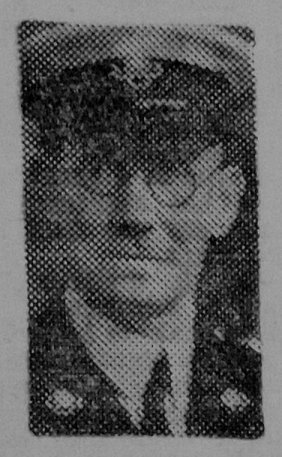 At a well attended meeting at the Officials’ Club of the Denaby and Cadeby Collieries on Saturday evening, a presentation was made to Mr. R. Ross, who retired this year.

Mr. J. Burton (Manager. Denaby Colliery) presided, and the presentation, on behalf of colleagues, was made by Mr. J. Halford (Agent, Denaby and Cadeby Collieries), who handed to Mr. Ross a cheque with the good wishes of all the subscribers that he may have a long and happy retirement. Both Mr. Burton and Mr. Halford paid tribute to the work Mr. Ross had done during his period with the local collieries, and Mr. C. J. Pickett (Undermanager) and Mr. S. Green (Overman) also added their tributes.

Mr. Ross has been a highly esteemed official and has held the posts of Overman and Under-manager, and at the time of his retirement he was Training Officer at Denaby Main Colliery. He started work in the mines at 11 ½   and at Cadeby Colliery in 1904. In 1911 he went to Maltby Colliery and later he went to the Kent Coalfields. He served in the first World War with The Buffs and returned to this district in 1928. He was a member of the first Rescue Team at Cadeby Colliery and he assisted in the rescue work at Cadeby in the explosion of July, 1912.

He joined Cadeby Division of the St. John Ambulance Brigade in 1905 and was made an Ambulance Officer in 1928 and promoted Divisional Superintendent in 1934. He was this year made an Honorary Serving Brother of the Order of St. John of Jerusalem. He is also connected with the Parish Church and is a sidesman and member of the Parochial Council.