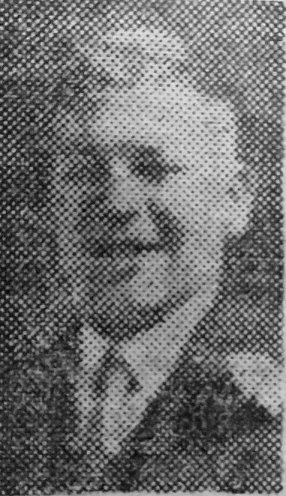 Mr Frederick Oakley, of 22, Adwick Street, Denaby, will stand as Labour candidate for the West Ward of Conisbrough Urban Council in the May elections.

He has been secretary of the check-weigh fund at Denaby Main Colliery for eight years. Mr. Oakley has a wife and two children.

Recruiting Meeting at Conisbrough – Labour Candidate and a Local Preacher