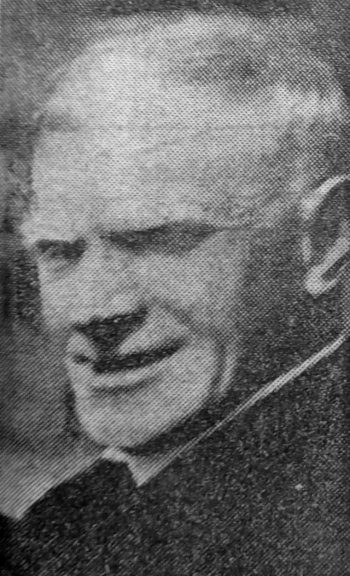 The resignation of Mr. John William Poole, of 19, Charles Road, Wath, as secretary and instructor of Wath Branch of the St. John Ambulance Brigade, brings to a close 50 years’ work in the Brigade, which he joined in 1909 in the Brodsworth Main Division.

Mr, Poole, who has been secretary and instructor at Wath since 1921, has much to show for his 50 years’ work, His home is filled with trophies and certificates from the numerous competitions he has won.

Mr. Poole was born in Cannock, South Staffordshire, 73 years ago, and moved to Yorkshire in 1907. living at Woodlands and working at Brodsworth Main Colliery. He studied at Sheffield University on Saturday afternoons and in 1910 he won a first class scholarship in mining. Later, when he moved to Wath to work as instructor to the pit rescue team, he won a scholarship in Mining Science and Mathematics, and was appointed a teacher in 1922.

Mr. Poole is a Commander Brother of the Order of St. John, an Officer Brother and Serving Brother. He holds the St. John Association Long Service Medal as well as 40 labels on one medal for re-passing his yearly examination. He has Won 52 prizes in open ambulance competitions all over the country.

His resignation has been due to ill health, and he told a “South Yorkshire Times” reporter that he just wanted to fade out quietly, even so he will be missed, not only by Wath Branch of the S.J.A.B. but by the whole area.