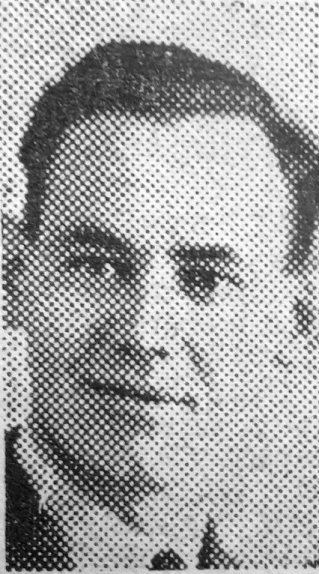 Mr. Hugh Trodden, who is at present finishing his studies at St Chad’s Theological College, Durham is to be ordained Deacon at Sheffield Cathedral on Sunday, September 24th, before taking up duties with the Rev. A. V. Roebuck (Vicar of Denaby Main).

Mr. Trodden is 30 and began his studies for the ministry before his Army Service. He was at Tattenford School, near Fakenham, ‘Norfolk, from 1936 to 1939 and matriculated. In 1940 and 1941 he worked in the A.R.P. Control Centre and in 1941 he joined the R.A.F. and for two and half years was attached to H.M.S. Largs—a headquarters ship.

During his period in the R.A.F. he served at Normandy, in Italy and. in the Far East. After demobilisation he went to St. Chad’s College, Durham, and obtained a B.A. Degree in 1948. This year he has gained a Diploma in Theology.

On August 19th this year he is to be married to Miss Marjory Scott Joy Hall at St. Paul’s Church, Jarrow-on-Tyne and after the honeymoon they hope to take up residence in Denaby.

Working Holiday in the States (picture)