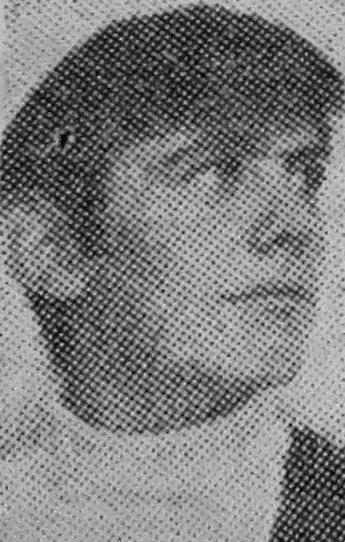 A 15-Years-Old Conisbrough youth, who saved the life of his great-aunt after she had suffered a heart attack, was this week praised by hospital staff for his “prompt action.”

Mrs. Gladys Thorley, (68), was staying at Ellershaw Road, Conisbrough, home of the youth, Stewart Whitehead, when she was taken ill. Stewart’s father, Mr. Derek Whitehead, a 40 -years – old butcher, realised that Mrs. Thorley had suffered a heart attack and called for the assistance of his son, Stewart, who trained in first aid. with the St John Ambulance Brigade for his Duke of Edinburgh award, applied mouth – to – mouth resuscitation in an attempt to save his great-aunt’s life.

Mr. Whitehead said: “Her heart and pulse had stopped beating but Stewart continued with efforts to revive her. Three times she was brought round, but she collapsed again.”

He added that he was extremely proud of his son’s action and thought that more people should take time to learn how to cope with similar emergencies.

A Spokesman for the staff of the intensive care ward at Doncaster Royal Infirmary, where Mrs. Thorley was taken, said: “Stewart’s prompt action is the reason Mrs, Thorley is living today. He deserves immense credit for the prompt manner in which he applied himself to the situation.

Stewart, who is awaiting confirmation that he has been accepted for the Merchant, Navy, told the “South Yorkshire Times”: “I studied my first aid quite a long time ago. I am glad I remembered all I was taught — it certainly came in handy.”