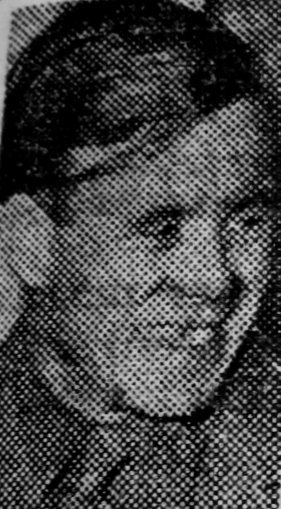 Police are seeking news of May 27 years old Conisbrough housewife, Mrs Pamela O’Neill, who vanished with a three year old son Michael, from their home in Daylands Avenue, on Sunday afternoon,

On Monday evening, the husband, Mr. Michael O’Neill (31), a diesel engine driver at Cadeby Colliery, was found ill in Ellershaw Lane. He was admitted to Mexborough Montagu Hospital where yesterday he was stated to be “comfortable.”

Police have ruled out foul play, and a spokesman said, “We simply want to-make sure that Mrs. O’Neill and the boy are safe.”

Mr. O’Neill’s mother, Mrs. Ellen O’Neill (60), of St. David’s Road, Conisbrough, told our reporters that she believed her daughter-law had left home because of difficulties with neighbours.

“My son was frantic with worry after his wife and son disappeared. It is hoped they return soon.”

Wife’s Alleged “Marriage” While He Was In France – Surprise for a Husband.