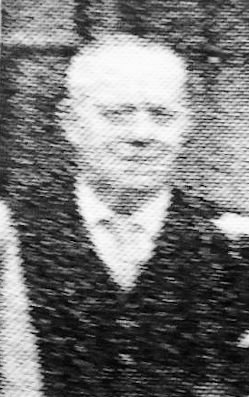 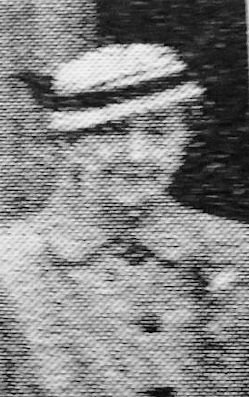 When a Conisbrough man was made redundant he thought it was no time in life to be idle, and went to work at Denaby Colliery at the age of 62.

When coal beard officials found out his correct age 12 years later they told him he would have to retire, but, Me. John Kelly thought it a bit of a cheek.

A former glass worker, Mr. Kelly was a miner when he retired at the age of 73 under protest!

“He still wanted to keep on working,” explained his son Mr. Tom Kelly.

Mr. Kelly, senior, now spends most of his time walking, and when he reads he doesn’t need the glasses he once used for 30 years.

“It’s remarkable, but he can read without them now,” said Mr. Kelly, Junior.

When Mr. and Mrs. Kelly celebrate at the Fox Inn, Conisbrough, tomorrow they will be joined by over 50 relatives.

Mr W. Gledhill to Retire in May – 28 Years Headmaster