It was loaned to us by Mr. J. W. Hallam, of 16, Conan Road, Conisbrough. Mr. Hallam, who retired from the Ambulance Brigade after 47 years’ service four years ago, is himself Included In the photograph. Among the others are: Messrs. Frank and Witham Dawson, Roland Caddick, Jim Mullett, W. Lewis, William Bancroft, Joe Wright, F. Oliver, A. Trout, William Lundy, J. Richardson Alf Hall, Frank Robinson, A. Sturgess and the late M. Soars. 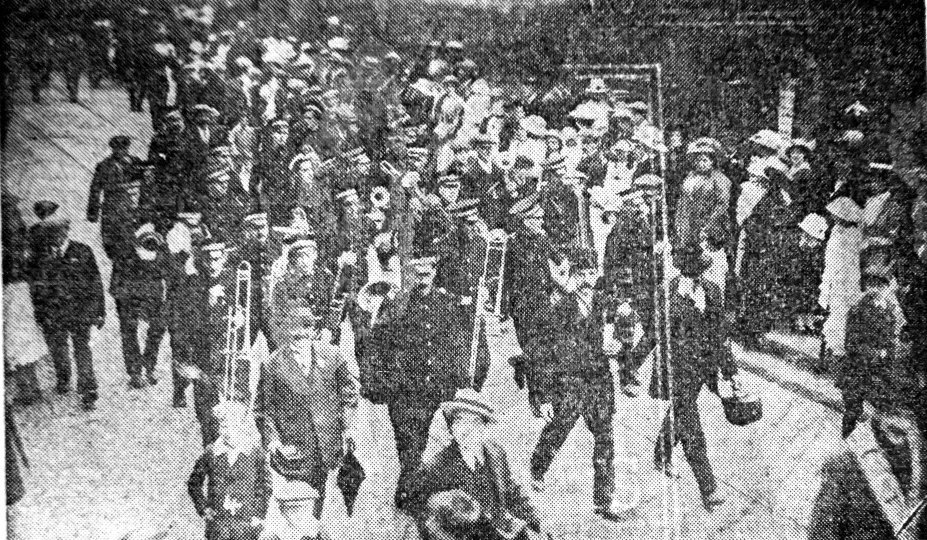