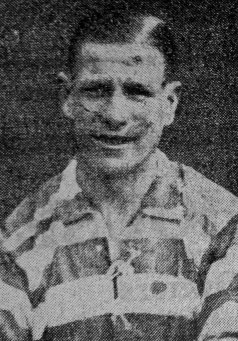 In yet another memorable cup year, South Yorkshire served up its share of soccer talent at Wembley.

Players like Barlow, the Kilnhurst born Portsmouth forward, and Parker, who scored his 1st cup goal for Mexborough against Denaby United, and who, between them, collected free of Portsmouth four goals, will always remember this most remarkable final. 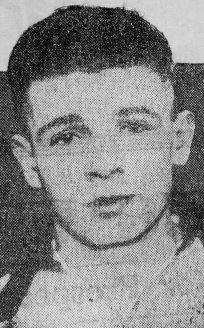 Wharton, too, and Burton. Burton was the only wolf of the four South Yorkshire men in the game.

The Wolves outside right played his first football with Low Valley Red Rose, a Wombwell club, on the spot that Fred Tunstall graduated.

He went to Thurnscoe Vics and on to Doncaster Rovers. This is his first season with the Molineaux Club. 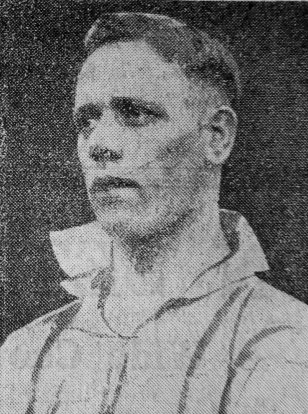 Wharton, also a Wombwell product, played his first football for the village club at Broomhill, moving to Portsmouth via Chester.

The success of Barlow, a former Wolf, must have made the Wolves regret letting him go to Portsmouth in February. He was the mainspring of the attack, and with Parker, formed a great wing. Barlow, by the way, is a relative of Jack Williams, Denaby’s fine young left back, of Mexborough. He was playing at inside right for Silverwood colliery in season 1934 – 5, and during the following close season was attached to the Barnsley staff. He played in only four league games – second division – in 1935-6 but he scored twice. 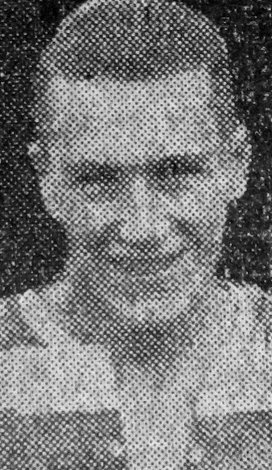 Parker went to Portsmouth after a period with Mexborough, and 2 1/2 years with Doncaster. He was at one time an outstanding member of the Mexborough district school side that made English shield records, and actually hails from Denaby. The Mexborough district team referred to, beat, among other sites, Liverpool, who included Soo, now of Stoke. Parker joined Mexborough on leaving school, but, after a period with the reserves, during which he has had several trials with the Midland league side, he was not retained and went to Doncaster. The league clubs were busy while Portsmouth were surprising the football world at Denaby. Barnsley had little difficulty in winding up their successful season within easy 4-0 victory over Lincoln city, which completed their 10th “double” success. It also raised their points aggregate equal the record number of 67, compiled when Port Vale won the Northern section championship in 1929-30

Sheffield interest continues to the end, and not until after Sheffield United match with Tottenham tomorrow will it be known who accompanies Blackburn into the first division – United on Wednesday. Last Saturday Sheffield Wednesday beat the Spurs 1 – 0, while United beat Coventry City 3–0