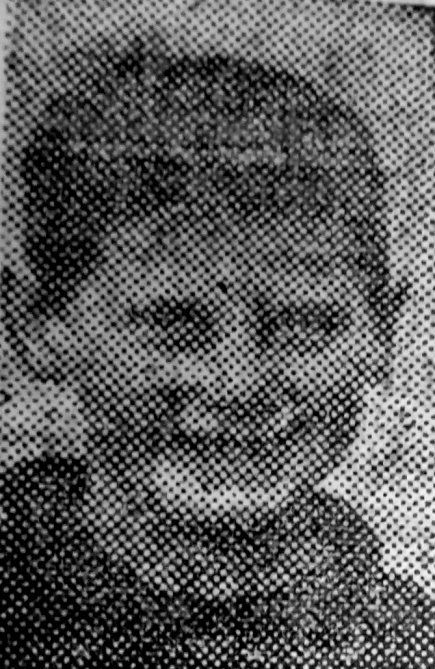 — Ten-year-old  Colin Richardson who lives with his mother and two elder brothers at  10 March Street,  Conisbrough after having his tea on Monday night ran away from home and was found at Barnsley in the early hours of Tuesday morning by Barnsley Police.

Six weeks before he disappeared in similar fashion and was found wandering in Mexborough.

Colin’s mother told a °South Yorkshire Times” reporter that her two other boys Benny (18) and Ronny (15) have not inherited their younger brother’s restlessness. She added “He has a good home and is well looked after but I will – not let him out at nights though he is allowed to go to the pictures twice a week.

It is very worrying   because I am an invalid and I cannot get out after him.

Eldest brother Benny, had not got back with young Colin from Barnsley when our reporter called.