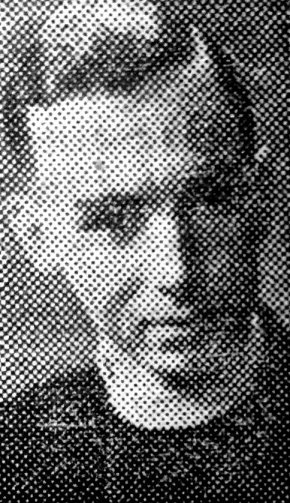 The Rev. C. L. Ward, whose parents reside in Minney Moor Lane, Conisbrough, has resigned the living of Ashton -on Ribble and joined the R.A.F. as a chaplain at the special request of the Chaplain-General to the Forces. Mr. Ward held curacies at Parkgate and Rossington before his appointment at Taunton Parish Church.

He was formerly the Bishop of Blackburn’s chaplain for youth and on the staff of Blackburn Cathedral.

Before his appointment at Blackburn, he was chaplain of the Cadet forces in Taunton, joint secretary of Bath and Wells Diocesan Youth Committee, Diocesan representative on Somerset County Committee and chairman of Taunton Youth Conference.