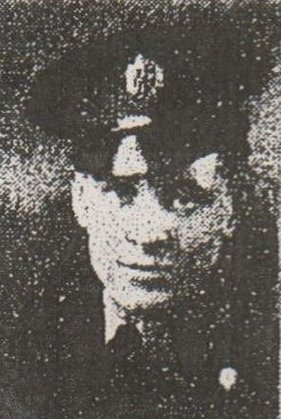 Aircraftman Robert B. Jones, of the R.A.F., eldest son of Mr David and the late Mrs Jones of 27 Lewes Road, Conisborough, and formerly of Beech Hill this, who is only 19, is maintaining the fine tradition began by his grandfather, who served in the old militia, and by his father, who served in the Great War with the York and Lancs Regiment from the age of 17.

An old boy of the Morley Place School, Aircraftsman Jones won a scholarship to Mexborough Secondary School and passed on to the R.A.F.at 15 1/2, having won a second scholarship.

He has been stationed in England. Cranwell, Martlesham Heath, and Ipswich, and as qualified as a wireless operator and an electrician, and is now attached to the Fleet Air Arm.

He has seen service since August 14 in Egypt, having called in at Gibraltar and Malta, on his way overseas.