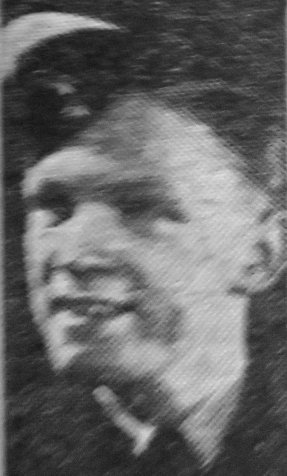 A Conisborough youth who threw up his job as an apprentice at the L.N.E.R. Plant Works at Doncaster nearly a year ago when he was only 18 to serve his country in the R.A.F. has gained his “Wings”.

He is Greville Moorhouse, of Elm Green Lane, who volunteered for the R.A.F. in July of last year.  Greville, who is an old boy of Conisborough Modern School and Mexborough Secondary School, and son of Mr. J. Moorhouse, has just completed his training and he is now a sergeant pilot.