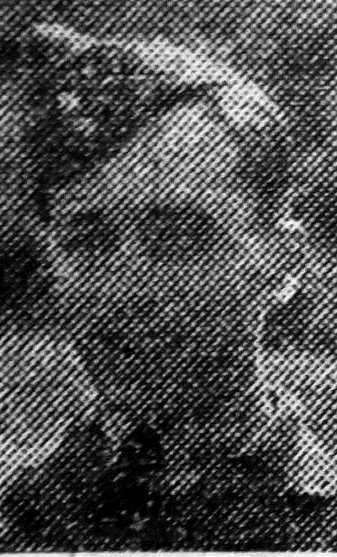 A Conisborough youth who is in the R.A.F., has just been awarded his ” Wings ” and is now a fully qualified sergeant pilot. He is Edward Phillips, only son of Mr. and Mrs. E. Phillips, of 80, Park Road, Conisboro’.

Eddie, who intended following his father in the teaching profession, joined the R.A.F. about a year ago, immediately after he had completed his period of training at Leeds Training College. He has undergone his R.A.F. training at various stations, and is at present enjoying a well-earned seven days’ leave. He is expecting to be attached the Bomber Command on his return to duty.

Eddie is an old boy of Mexborough Secondary School, and his father is on the staff of the Conisborough Boys’ Modern School.