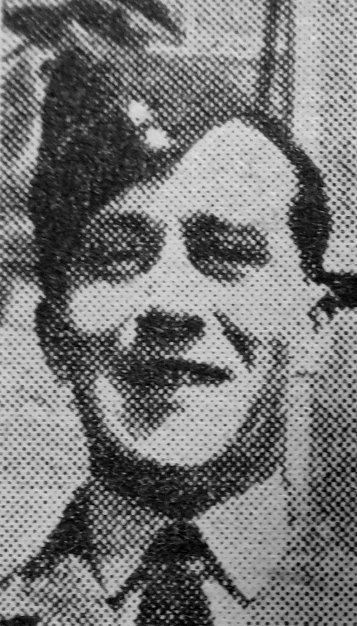 Mr. and Mrs. E. Phillips, of 80, Park Road, Conisbrough, were informed last Friday that their only son. Sergeant-Pilot Edward Walter Phillips, of the Bomber Command, was missing from operations on the previous day and a letter which they received from his Squadron Leader on Saturday confirmed their presumption that he was engaged in the attack on the German warships which escaped from Brest.

The letter points out that Eddie may have , been picked up by enemy naval forces or may have succeeded in landing his aircraft in enemy territory.

An old boy of Mexborough Secondary School, he intended entering the teaching profession, but immediately after completing his training at Leeds Training College in June, 1940, he joined the R.A.P. He underwent his R.A.F. training at various stations in the country and obtained his “wings” in June of last year. Since then he has taken part in many flights over enemy territory, and was on operational duties on the night when the R.A.F. lost 37 aircraft some time ago.

His father, who was a Company Sergeant-Major In the York and Lancaster Regiment during the last war, is on the teaching staff of the Conisborough Boys’ Modern School.

Additional Info
Son of Edward A. and Mary E. Phillips, of Conisbrough, Yorkshire.