Angler Leaps Fully Clothed Into Canal to Save Girl Of 11 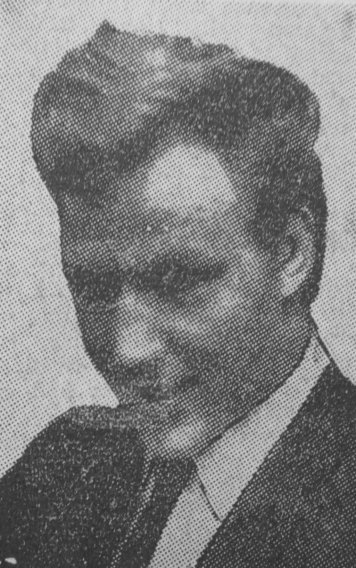 A Conisbrough man jumped fully clothed into the canal at Swinton on Monday to rescue an 11-years-old girl who had fallen into the oil-covered water.

Jane Swift, eldest daughter of Mr. and Mrs. James Swift, of 72 Manor Road, Swinton, was taking a short-cut home with her brother Kevin (7) and sister Linda (6), after walking to Bowbroom, Swinton.

While walking by the side of the canal, however, she slipped and fell in.

Jane was spotted by Mr. Paul Moore, (20), of 10, Hawthorne Grove, Conisbrough, who was fishing with his brother on the opposite bank.

He jumped in fully clothed and pulled Jane to safety. Her brother and sister had been standing on the canal bank crying.

Jane’s mother said, “I had no idea Jane had been near the canal until she walked in soaked to her skin. It is unusual for her to stray very far and although I was angry that she had been playing near the water, I was relieved she was all right”

She added that Jane was a good swimmer but the shock of falling into the water had made her almost paralysed.

Desperate Suicide of a Woman at Mexboro’ – Exciting Scene in the Canal.