Another Local in the Professional Ranks 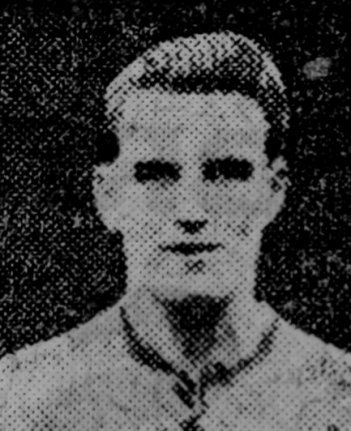 Another of the men from this productive South Yorkshire of ours who distinguished himself in Saturday’s ties was Clarence Bisby, whose former associations are with Denaby United

During, a long spell when Denaby were without their old stalwart, Matt Taylor, laid up with a serious injury, Bisby so ably filled his place that some eighteen months ago he was engaged by Notts. County. He did not at once establish himself as a regular member of the Notts. County Football League side, but he has done so this  season.

He was one of the men who took the honours in the tussle with Sheffield United at Meadow Lane on Saturday. He was the cooler of the County backs, took position well, and generally played a big part in thwarting Sheffield United in many of their attacks. He is a well-built lad who came from Kilnhurst and we welcome his success, too, in higher class.