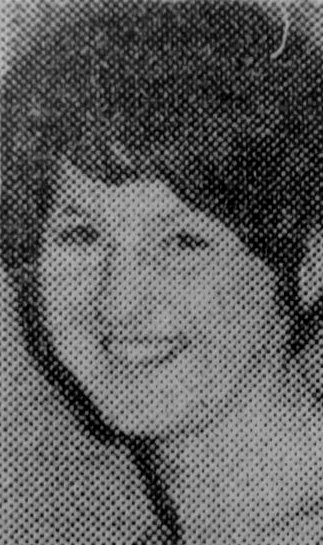 Another name to be added to the long list of Conisbrough Northcliffe High School Duke of Edinburgh Award Scheme successes is that of 18 years old Valerie Croot, daughter of, Coun. James and Mrs. Elsie Croot 30, Oak Grove, Conisbrough.

Valerie, who has just left Mex-borough Grammar School’s Sixth Form College, started the Award Scheme when she was at Northcliffe and continued with it after her transfer to the Grammar School.

As part of her work for the Gold Award, Valerie spent a week as a voluntary helper in an old people’s home near Halifax, and attended a course at Beverley Park Outdoor Pursuits Centre, where she met the Duke of Edinburgh personally.

For nine months she did Saturday morning work as a helper at Mexborough Montagu Hospital, and was a Nunder of the Sixth Form College Club for Deprived Children. For six years, Valerie has been a member of tne St. John Ambulanc,e, Brigade. She has obtained ‘A’  level passes in Geography and Art and is to enter Ponteland Collegt of Education, Newcastle, in September.