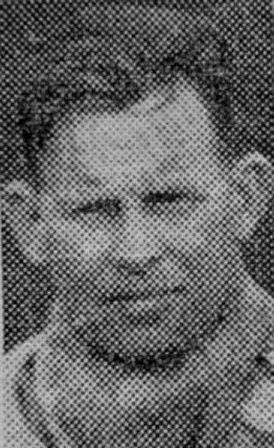 The “South Yorkshire times” understands that Captain F. R. Brown, M.B.E., former Surrey and England test cricketer, has been appointed Area Welfare Officer for No. 3 (Rotherham) area of the North-Eastern Divisional Coal Board.

Mr Brown came to South Yorkshire in November, 1945 when he joined the Welfare Department of Manvers Main collieries Ltd. Subsequently he was appointed Welfare Officer, which position he retained until Vesting Day.

NCB flag goes up at the Pits – Pictures from the Day