Making a Name for Himself 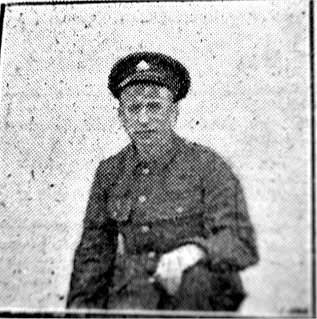 Private T Armstrong, resides at 73 Loversall Street, Denaby main, and we are pleased to learn that on the battlefield he has been making a name for himself.

On 19 August, he received the following message from the Major General commanding the division: “your commanding officer and brigade commander of inform me that you distinguish yourself on ninth of August near Hooge. I read their report with much pleasure.)

In the course of a short note form Armstrong writes: “there is plenty of room for the single young men to distinguish themselves out here”.