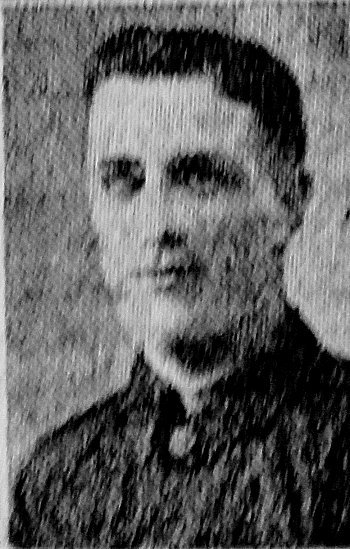 of Doncaster Road Conisbrough, writing to his mother on May 23rd says that he is in the best of health,

He is proud to say he has gained the Distinguished Conduct Medal for good work in the field on April 23rd.

Lance Cpl Atkinson is 20 years of age, and enlisted in January 1915. He went to France 12 months ago.

Before enlistment he was employed at the Cadeby colliery