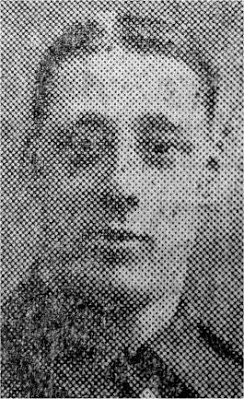 1 Maltby Street, Denaby Main, has been awarded the military medal for gallantry displayed in action at Passchendaele on October 26.

He recovered in England returned to France last June.