In At the Start 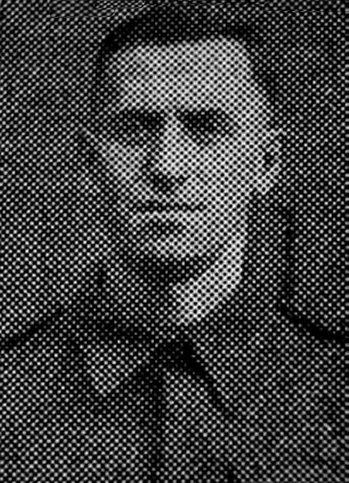 Gunner J. T. Ball, the 30 years old son of Mr. and Mrs. J. Ball, of Denaby Main joined the local Territorial´s a week before war commenced, and was called up immediately after the declaration of war was made.

Gunner Ball, a married man, living at 53, Blythe Street, Denaby, is now serving somewhere in England, but was home on leave about Christmas-time.

He was a collier at Denaby Main Colliery, and formerly was a well-known full back with the old Denaby North End Football club and other junior teams in the district.