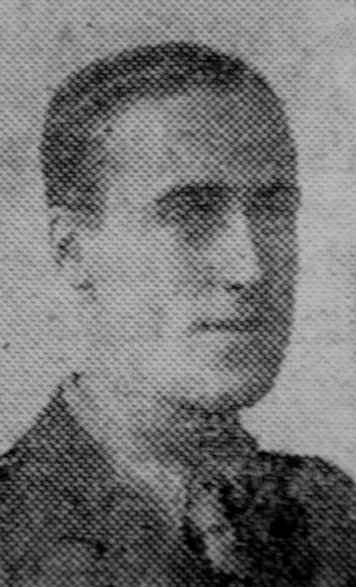 Before enlistment he was on the staff of the Pearl assurance company. He enlisted in April 26, 1916 and went to France, July 17, 1917. He came to England to study for his commission, which updates September 29, 1917, and was gazetted to the Lancashire Fusiliers October 28, 1917.

The week following the again went to France and had a thrilling experience as an officer. He was last home on leave in April 1918. A fellow officer, writing to the bereaved mother says:

“He is numbered amongst the many fine fellows who have given their lives in this great struggle of right against might.”