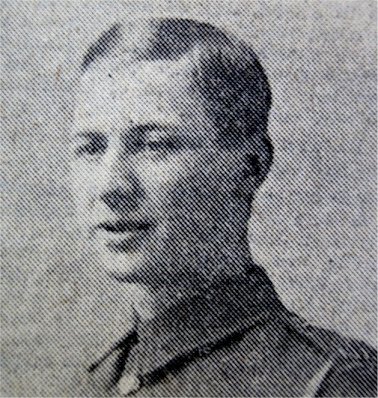 The photograph is of Gunner A. Beaumont, of the 147th battery of the R.F.A. Previous to the war, Beaumont resided with his parents at Wheatley Street Denaby, and was employed by the Hemsworth colliery company limited.

He was 18 years old, and on the outbreak of war immediately joined the regulars, and was sent to Preston to receive his initial training. From there he went to Lymington spa, in Warwickshire, and set sail for the Mediterranean, to an unknown destination, in March. His parents heard nothing further from him until April 5th, when they’re from him at Gibraltar.

He says: “I writing this in the midst of the ocean and expect to arrive at Gibraltar about noon tomorrow, and I can assure you the sight of land will be welcome. I cannot really tell you which firing line we shall be going to, but will write first opportunity. I hope you are as well as myself, and that it will not be long before I am with you again.”

P.S.”I wrote this letter before I reached Gibraltar, but could not get to post it, so it I am going to send it you from Malta if I can. We are still keeping fine and enjoying the voyage, but our horses are dying; we have already lost eight”