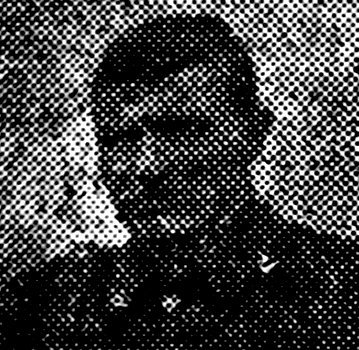 We regret to announce the death of Thomas Bemrose, the first Conisboro soldier to lose his life in defence of his country. His wife, Mrs. Bemrose, received the sad news last Friday that her husband. Corp. Thomas Bemrose, First Battn Yorkshire Light Infantry had lost his life in the battle of the Aisne.

The postscript was dated 23rd September. Bemrose had been in the Reserve for seven years and had served in Ireland. He left Conisbrough on August 5th to join the Expeditionary Force in France. Bemrose resided at 5 Rowena Road, Conisbrough and previous to being called to the front was an insurance agent.

A young wife and three little children are left to mourn their loss.