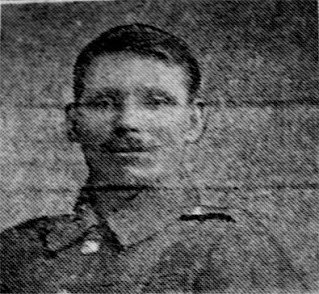 Official notification has now been received that these two unfortunate men are missing, believed to be drowned.

They were on board the “Royal Edward” when she was torpedoed on 14 August. Both were married, and leave a widow and family.

Private Smith, resided at 59, Hirst gate, Mexborough, and Private Birch, resided at 1 Clifton Hill, Conisbrough. Both were members of the Denaby division of the Denaby ambulance corps. Heartfelt sympathy is expressed with the families in the irrepairable loss they have sustained.