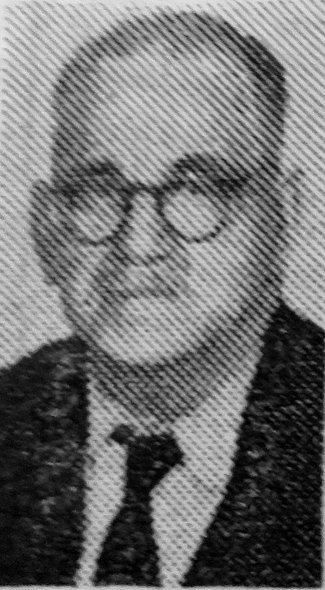 72 – years-old Mr. Robert Walton, Australian visitor to Conisbrough, told a “South Yorkshire Times ” reporter on Sunday that since he left his home at 87, Gloucester Street, Sydney, M.S… In May, as one of the eight Boer War veterans from “down under” for the veterans Jubilee celebrations in London, he has written 120 letters.

Mr. Walton — still strongly a “Geordie” accented, despite his 3 years in Australia–returned to his British headquarters in Gateshead on Sunday after visiting his niece, Mrs Peggy Kingston, and her husband. 65 Ivanhoe Road, Conisbrough. Mr. Walton estimated that by the time he reached Gateshead he would have travelled 2,039 miles since setting foot again in England. This is his first visit home since he left the country in 1914.

Mrs Kingston is secretary of the women’s section of Conisbro’ British  Legion branch; her husband, another Legion member, is Battery Sgt.- Major of Denaby , Territorials, and a soldier of World War II, four years in India.

On June 24th Mr. Walton was in Conisbrough for the week-end for the Yorkshire Legion rally at Doncaster—the only South African War veteran (as far as is known) on parade—and on this last visit he  saw himself ” on the pictures.”

These were films taken by Mr. Philip Brocklesby, president of Conisbrough Legion branch

Mr. Walton thinks Conisbrough a township of ribbons; all narrow streets. He added: ” I also see Conisbrough as a place of beauty. In my first impressions, I am afraid, I was like a man looking at an oil painting, with his nose almost touching the picture. But when I stood away from the picture, instead of the brush marks of the artist, I can see now some of the finer parts of Conisbrough; the War Memorial and its setting under the old Castle, and the narrow roads.

Mr. Walton, treasurer of the South African soldiers in New South Wales served in the Boer War in the Durham Light Infantry, and sailed for South Africa in 1900. He holds the Queen’s Medal for that war—with four bars (South Africa 1901, Transvaal, Orange Free State and Natal) and the Territorial Army efficiency medal. In addition he received from the people of Windynook (Durham) a medal in recognition for his war service, and in this respect a casual visit during his Conisbrough stay to Martins’ newsagents’ shop in West Street, revealed that they, too, had connections with the same township.

Mr. Walton, who plans to visit Edinburgh and Liverpool before his return, will be leaving for home on the Oranto on October 20th.