At the Miners’ Welfare Institute, Denabv last night, Messrs Harry Smith and Herbert Edwards, two Cadeby Main miners, were each presented with the vellum certificate of the Royal Humane Society for saving life. Thev dived into the River Don 24 July, while returning from work, to rescue a man named John Ryan, who was observed in the water. The presentation was made Mrs. Kaye, chairman of the Conisborough Urban Council. 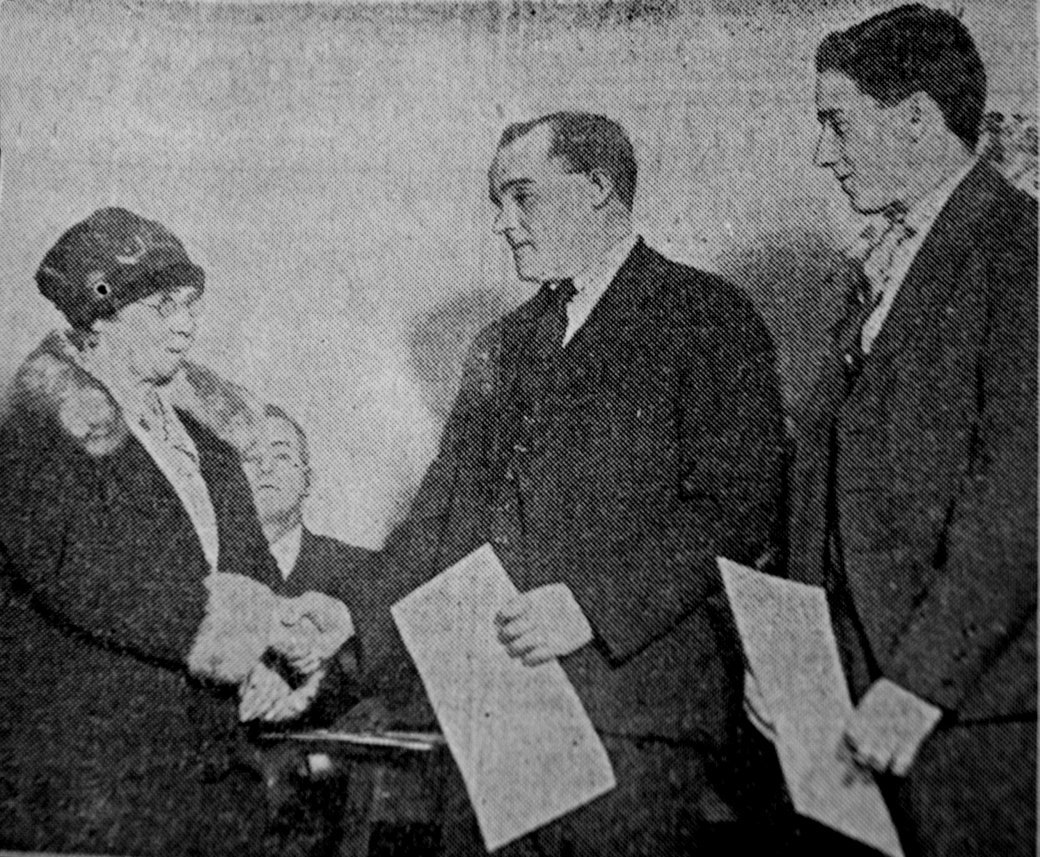 When they dived to effect a rescue they had just emerged from the mine in which they had been working all night.