Mrs Burns of 9 Braithwell Street, Denaby main, has her husband and three sons in the Army.

She has been notified by the War office that the youngest son private William Burns, first West Yorks, who is only 17 years of age was wounded in action last week in France. His wounds are in the eye and thigh, any he now lies in hospital at Boulogne.

The eldest son private Edwin Burns, third West Yorks, has been lying in hospital in Alexandria for several months, as the other son, private Luke Burns, 17th West Yorks, is also in the firing line in France, and the father, Private James E. Burns, 13th K.O.Y.L.I. is in training at Harrogate. 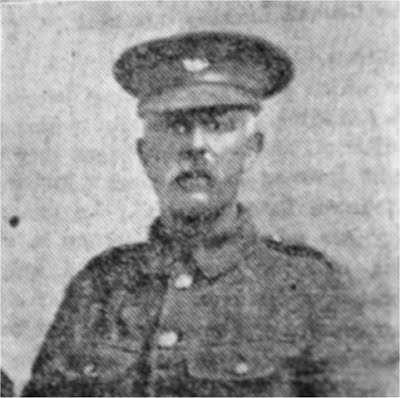 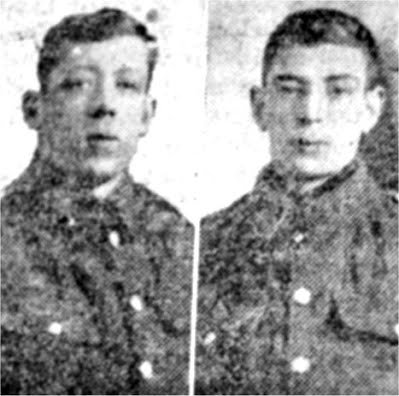 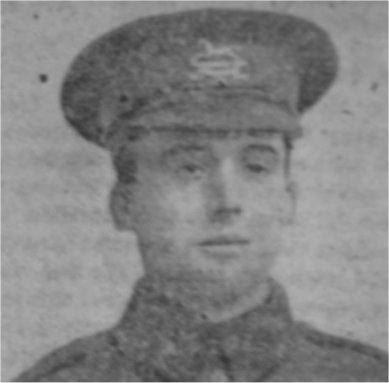