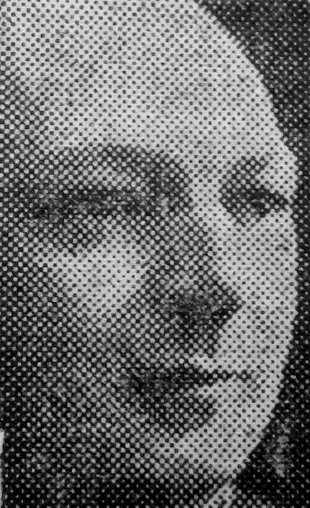 Few vicars in this part of the world can have been held in such general affection as was Canon W. J. T. Pascoe during his incumbency of Conisbrough from 1931 to 1936, and there will be widespread regret that, through ill-health South Yorkshire will be losing such a saintly priest and a warm friend.

The Lord Chancellor has nominated M r Pascoe, now Vicar of Snaith, to the living of Broadminster, near Sherborne, in the Diocese of Salisbury.

Conisbrough folk will join with hundreds of other former parishioners in Thurnscoe, Rotherham and Sheffield in expressing the hope that the warmer clime of Wessex will restore him to full health.