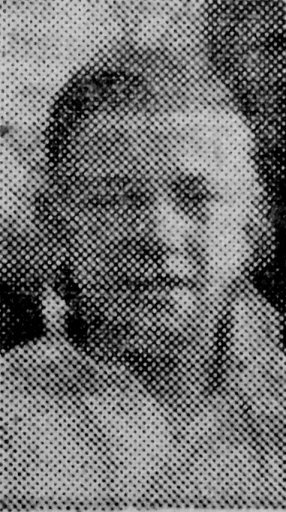 To bring to a climax the first half of the very successful football season for John Danmant, of Harthill Road, Conisbrough, the news has reached him that he has been chosen to play for Yorkshire Boys against Lancashire at Bradford City’s Valley Parade in January, as noted in our sports section.

John is a pupil at Conisbrough Modern School, and has shown excellent form on the left wing for the school team. He has also played well and regularly for Don and Dearne this year.

In these games, and with three appearances for Denaby Tom Hill Youth Club’s 14-16 team, he has scored 26 goals