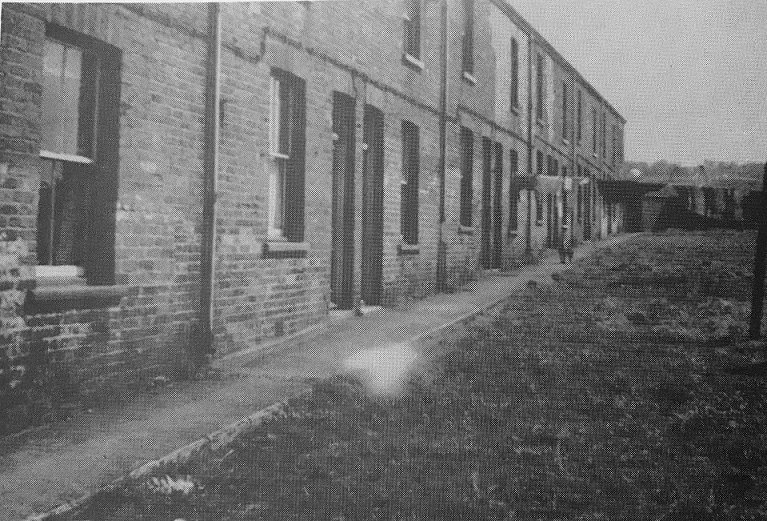 The houses in Thrybergh Terrace had 3 rooms upstairs, 3 rooms downstairs, a large rear yard with wash house outside toilet and coalplace. There was also a strip of grass outside the front of the houses.

Water was installed in 1902. Gas supplied by the Colliery Co. was used from 1878 to 1951 when electricity was installed.

The houses were emptied ready for demolition in April 1964. Demolition subsequently took place in 1967.