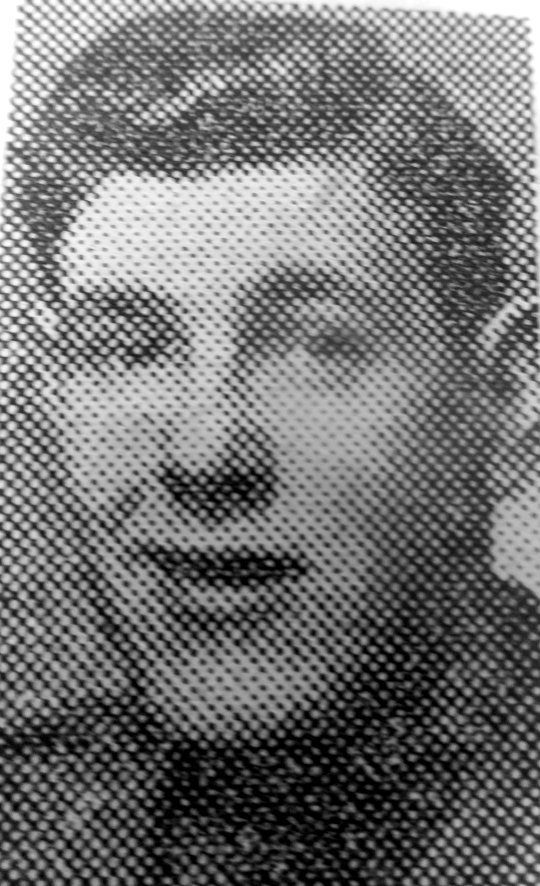 A certificate in recognition of gallant service and devotion to duty during the campaign from Normandy to the Elbe has been presented to driver L Ratcliffe (20) son of Mrs CE Birch and the late Mr D Ratcliffe, of the Peveril, Elm Green Lane, Conisbrough.

This certificate is signed by Major General Barber, Commanding 15th Scottish Division. Driver Ratcliffe landed in Normandy shortly after D-Day and is at present serving in Germany.

His mother recently received a parcel of food from Australia, sent as a result of a draw in driver Ratcliffe’s unit in which he was successful.