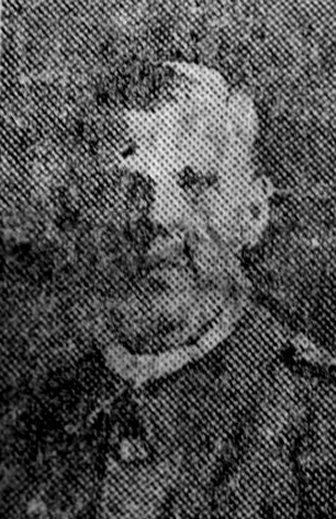 He took part in the last battle of the Marne.

Before enlistment he also was employed at the Conisboro’ Glass Works.