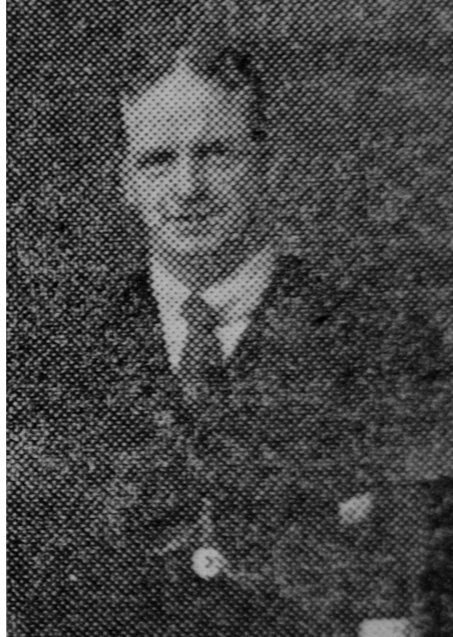 Mr Jonas Shelton, the new Chairman of the Conisborough Urban District Council, was elected to the Council on its formation in 1921, and has been continuously in office since.

Mr Shelton was born at Conisborough in 1881 and has passed most of his life in this district. He has been a clock weighman at Denaby Main for the last eight years, and until his election to the Council, sports hospital work absorbed most of his leisure.

He was for nine years a member of the Board of Governors of the Fullerton hospital, and served on many sports committees.

Last year he was vice-chairman of the council and chairman of the Housing and Town Planning committee. He is a nominee on the Labour Party, and has not missed a meeting since he was first elected to the Council.