Denaby lads in the near East
Enjoying the seaside

Willie and Reginald Cliff, sons of Mr and Mrs Cliff, of Cliff view, Denaby Main, are both in the Marines, attached to the Hawke Battalion, and serving in the near East.

They have sent home a short letter, in which the state they are at -, a well-known harbour in the Grecian islands. They describe the customs and costumes of the natives as very quaint.

Proceeding, they say: “there is a rumour here that it has been reported that our ship the Franconia has been sunk. I hope you have not believed it. What a shock it must’ve been to you, dearest Ma, do not worry. It has been more like a pleasure trip than anything else. We have good food. It is just for all the world like being at the Crystal Palace again.

We have seen quite a number of French battleships. One in particular cheered usup with the playing of their band upon the deck.

Please don’t worry yourself. We are all right and enjoying the seaside air very much indeed.” 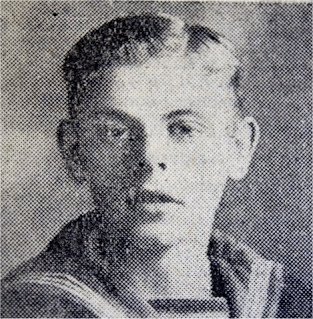 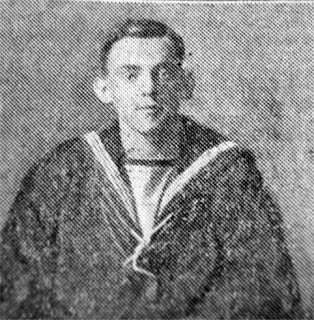 With sincere regret we hear of the death of Reginald Cliff, the younger of the two brothers, whose photographs we published a short time ago. His parents have received intimation that he has been killed in action in Turkey, where, along with his brother.

He was fighting with the Hawke Battalion, attached to the Dardanelles expeditionary force. The official advice was later confirmed by letter from a friend was with him at the time. Deceased was only 19, and his letters have always be a lesson in cheerfulness.