The annual treat of mothers and babies attending Conisbrough Child Welfare Centre was held on Monday in the Welfare Drill Hall, when about 250 attended.

Following it, the Rev PT Hutchinson showed several films. There was an illuminated Christmas tree from which the children received gifts.

The clinic committee organised the function.

At the Clinic party an electric table lamp subscribed for by the mothers and the committee was presented by the president, Mrs Nicholson to nurse E Scott, who has been transferred to the Woodlands district. 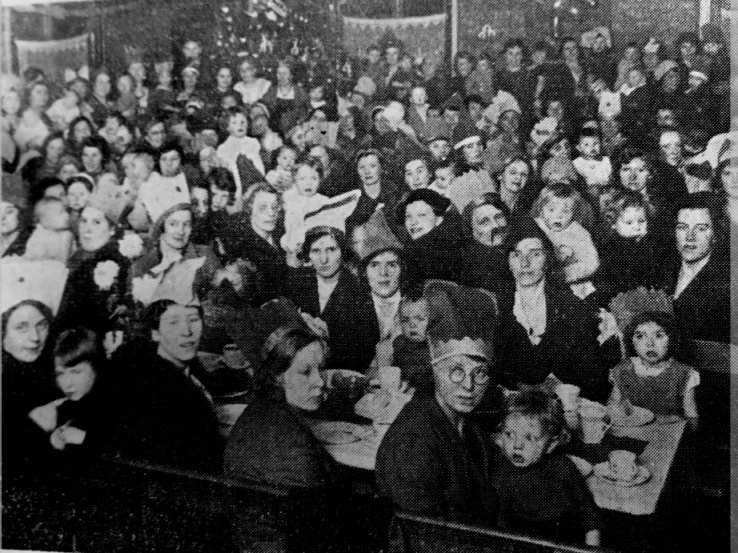