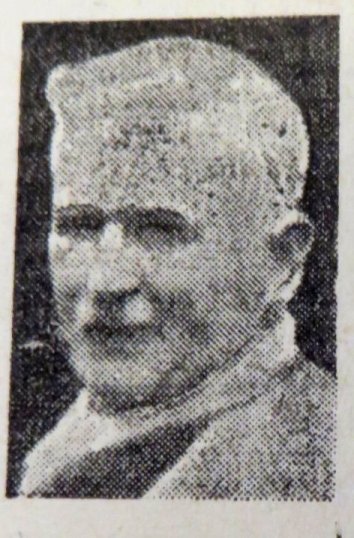 Mr Joseph  Johnson, of 4 Doncaster view, retired recently after working for 59 years at Denaby Main Colliery. A native of Staffordshire, Mr. Johnson came to this district in 1879, and after living for a short time in Denaby, settled in Mexborough.

Mr.Johnson left school at the age of eleven to work in the pit. A few years later he lost his right leg when he was knocked down by a train while at work. For thirty-four and a half years Mr. Johnson worked as a pumpman, and from 1925 until his retirement he was in the check office.

Mr. Johnson has little time for recreation. He spends his spare time working for philanthropic causes. He was the secretary for the Sick and Dividing Club for 21 years and since 1904 has been the secretary of the Sheffield Equalised Order of Druids.

Asked how he proposed to spend his well-earned retirement, he said he proposed to rest on his laurels. Mr. Johnson recalls the Montagu Hospital’s original quarters in Bank Street, and how hard everybody worked for the fine new building.