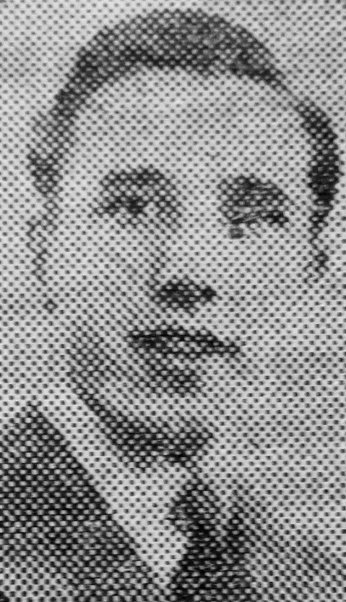 Mr. “Eddie” Oakley, well-known at the Epworth Hall, where he has always been a keen worker for the Sunday School and Scout movement, second son of Mr. and Mrs. A. Oakley, of 45 Bolton Street, Denaby Main, has gained his commission and is now a 2nd-Lieut. in the Royal Army Educational Corps.

Lieut. Oakley was educated at local schools and Mexborough Grammar School and Saltley Iraining College, Birmingham, where he gained his Teacher’s Certificate.

After about a month’s teaching on the staff of Conisbrough Modern School he was called into the Army in October last year and obtained his commission in September, a few days before his 20th birthday.

He has been posted to Rhyl as headmaster of the Royal Artillery Enlisted Boys’ School.

Lieut. Oakley has always been keen on Scout work since a troop was formed at the Epworth Hall a few years ago and is a King’s Scout.